Want Your Children to Succeed?

Here’s What We Should Be Teaching Our Kids…

If hard work were the defining factor for success, indeed, we would have millions, if not billions, of successful people by now.

Don’t take this the wrong way; we are not trying to understate the role that diligence plays in the road to success. What we are trying to highlight is that in today’s highly distracted world, to become successful, we’ll need much more than just the hard work!

What is it, you might ask? Is it Intelligence? Well, despite popular belief, you don’t need to be smart to be successful. To succeed in life, we must learn how to FOCUS. 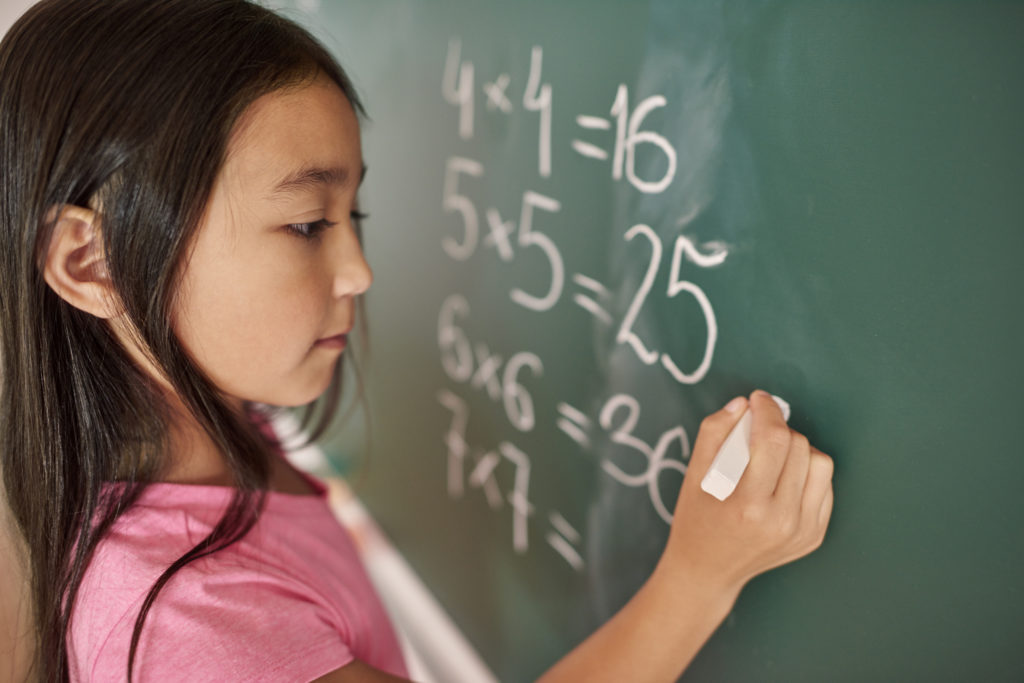 A common Trait among Successful People

For him to accomplish so much, it meant saying no to the unimportant matters and staying focused on priority matters. The late Steve Jobs, who we all remember as the co-founder of Apple, echoed Buffett’s statement during the 1997 Apple Worldwide Developers’ Conference.

During an interview by CNBC, success expert and author Richard St. John said, “focus is the big one.” Having interviewed over 1000 successful people such as Bill Gates and Martha Stewart, he attributed focus to be the invisible skill shared by the most successful people.

In the age of Distractions

We currently live in a digital age that has significantly impacted how we take in new information. Take 2020, for example; due to the pandemic, both adults and children were forced to shift to remote working and learning, respectively.

While this switch isn’t necessarily bad, it is crucial to acknowledge just how much the environment affects our brains. With the internet being the most extensively adopted technology today, experts now believe that it affects our brain functions, specifically our focus and memory retention.

A 2019 study led by Dr Firth of NICM Health Research Institute revealed that prolonged internet use prevented our ability to concentrate on a particular task. According to the findings, being constantly bombarded with notifications divides one’s attention, which affects the capacity to focus on a piece of work.

According to Russ Poldrack, a neuroscientist from Stanford, we’ve become multi-taskers due to digital media. He adds that this form of multitasking is detrimental, especially when a student is studying while streaming. He says that the information gets stored short-term, making it hard to retrieve it later on.

The recent docudrama titled “The Social Dilemma” presents just how much social media is damaging to society. The film explores the effect popular online platforms such as Twitter and Instagram have on impressionable youth. Not only do they increase user addiction, but they also influence behavior and lead to negative thoughts. When teenagers spend close to nine hours on social media daily, imagine the profound effect it’ll have on their ability to focus, be it in their studies or careers in the future.

Because of the current global crisis, it’s evident that parents are juggling a lot. However, it would be best if we make the time to teach your children the importance of focus and self-control. A study published in the Proceedings of the National Academy of Sciences USA evaluated self-control in 1037 children. The findings revealed that the kids who paid less attention and were less persistent were less likely to succeed as adults.

As a parent, we must acknowledge that technology and the internet are here to stay.  With countless distractions, you need to understand that their future success is dependent on their ability to concentrate.

Now and then, you’ll hear people say that the best way to teach children is to start when they are young. The same applies to focus; It’s not impossible, and it’s not too late.

All we need to do is to become more self-aware about our and our children’s digital behaviour and take necessary measure to develop the ability to FOCUS on what is important for our Success.